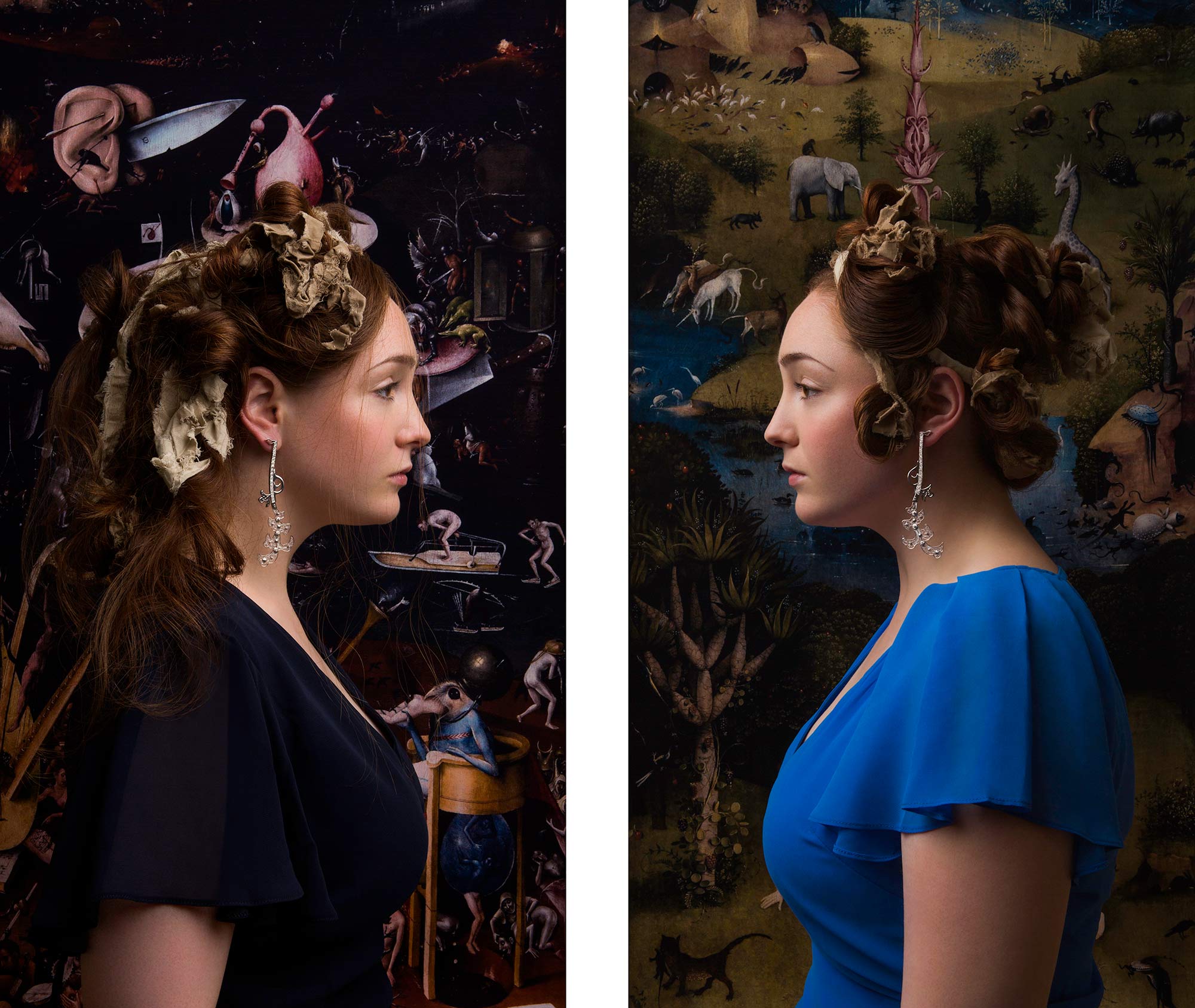 From the Manuela series.

EDITION: Of 1. In private Collection.

Articles in the international press have called for attention on the subject, especially regarding Conflict Diamonds and the Gold mining process. The process of Gold mining affects directly ecosystems and vast extension of land. Due to their use of Cyanide, it is one of the most dangerous mining.

Also In many African countries, including Angola, Sierra Leone and the Democratic Republic of the Congo (DRC) diamonds have been, and continue to be linked to terrible human rights abuses either by insurgent groups to fuel conflict and carry out atrocities against innocent civilians or by unscrupulous governments who are equally brutal. Illicit diamonds make fabulous profits for terrorists and corporations alike. The trade illustrates with the hard clarity of the gem itself that no matter where human rights violations occur; the world ignores them at its peril.